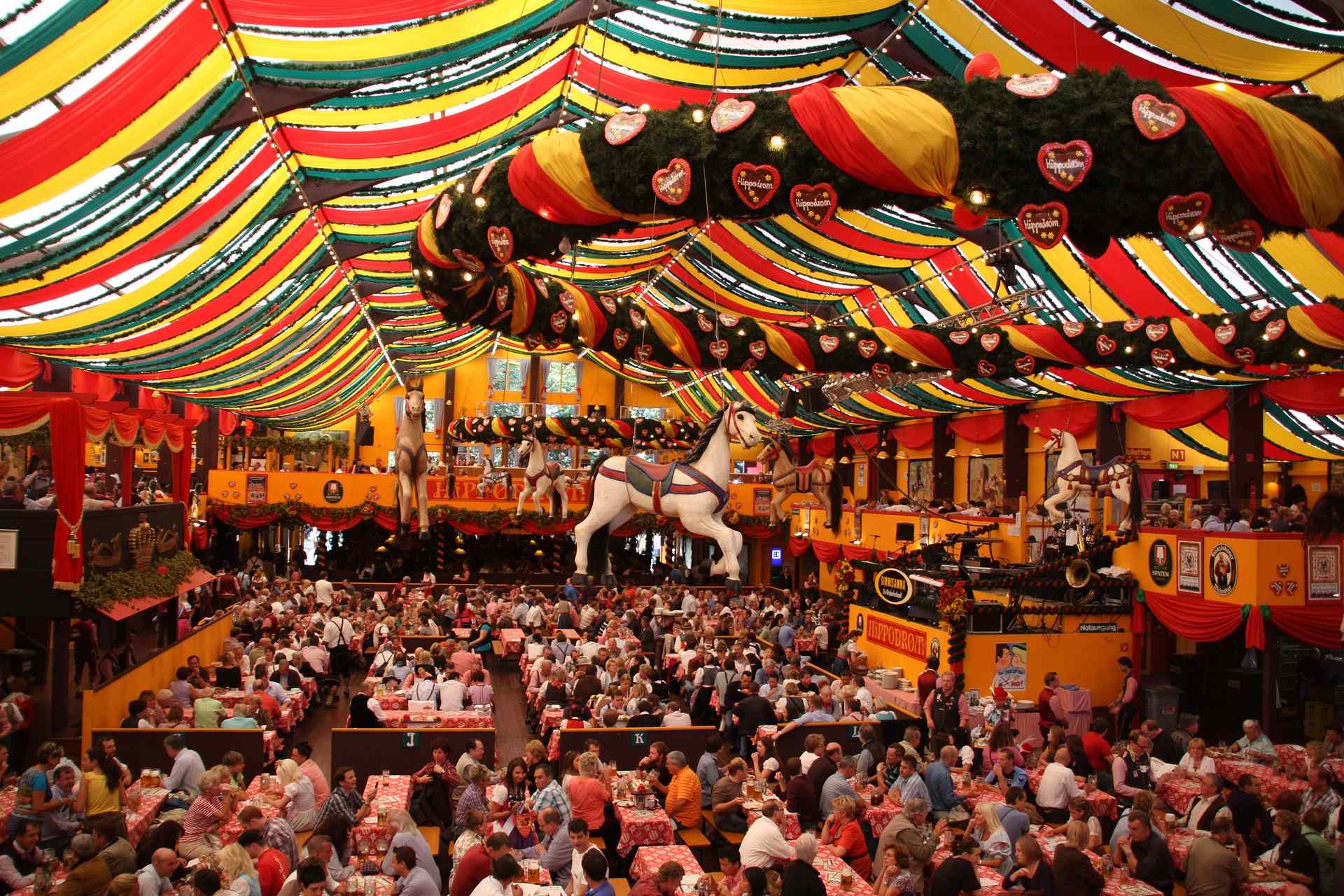 Germany is a country in west-central Europe with amazing landscapes of incredible variety and cultural diversity. Besides, the country is also famous for its long-standing history of scientific innovation and research. With an estimated population of 83 million people, 13 percent of which come from other nations, Germany is now officially the most populous country in Europe. Germany has been putting in a lot of effort to ensure a high quality of life for its residents by being a founding member of the European Union and a dedicated member of the United Nations. Accordingly, Germany has engaged in promoting greater integration, peace, human rights, and collaboration on a global level. 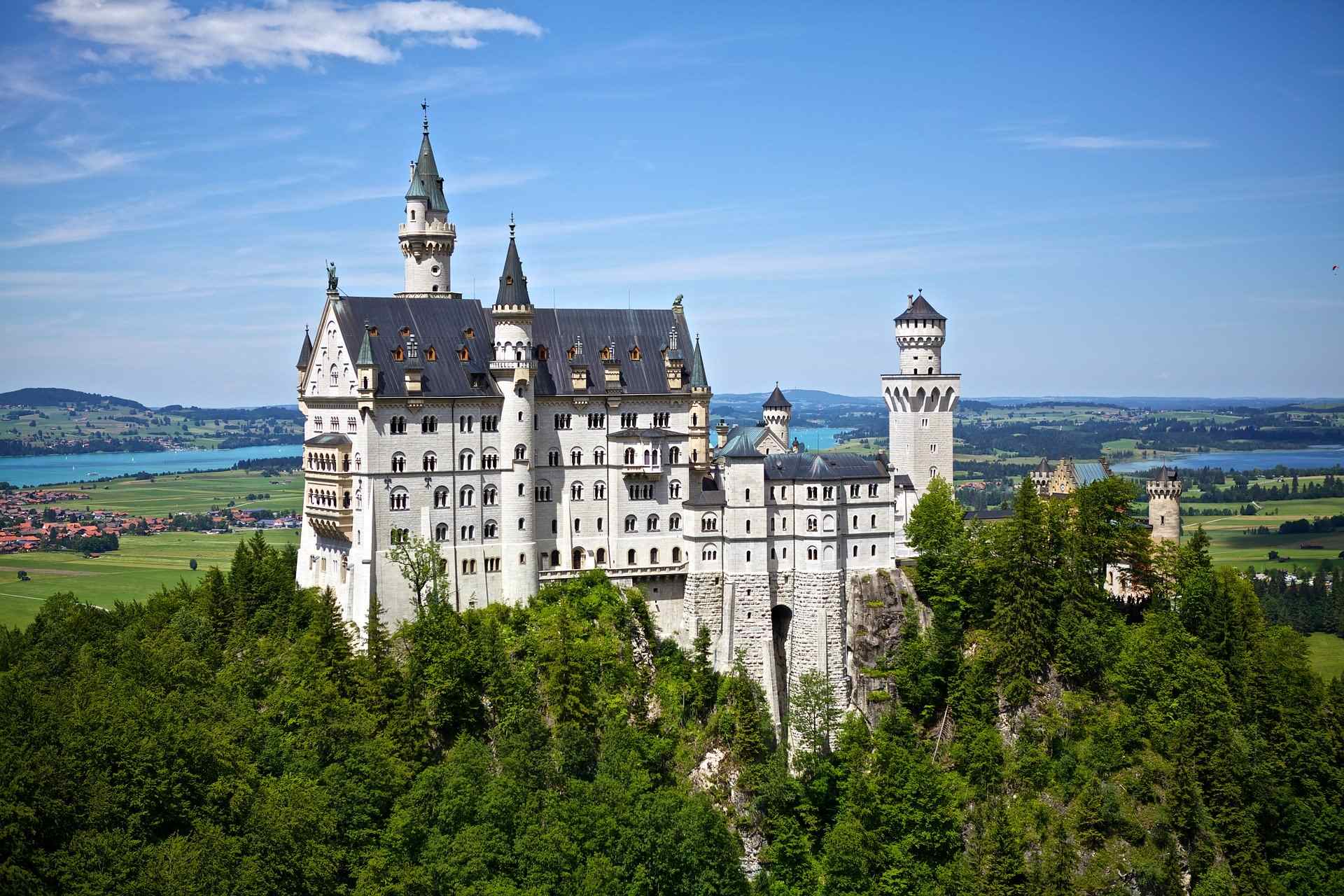 Geographically located at the very center of Europe, Germany is neighbor with Denmark in the north, Switzerland and Austria in the South, France, Luxemburg, and Netherlands in the West, Czech Republic and Poland in the East. Since the reunion in 1990, this geographic location is getting more important because of its contribution to the economic development and water, air and land transport. As one of the European Union countries and NATO, Germany is also called “European corridor”.

Being in Germany gives you the chance to visit natural landscapes from the island clusters in the Northern and Baltic Sea, forests in the central, and the Alps mountain range in the south. You can go on trips across Germany to visit all the picturesque sceneries that you otherwise could only see online.

In Germany, you will experience both cold winters and warm summers. The average temperature in winter is from 1.5°C to 6°C. In summer, the temperature can reach 40°C. You can see snowflakes in winter and have fun with your friends during ski Alps in the south, while you can also enjoy the beach sceneries in the Rügen island in the north. 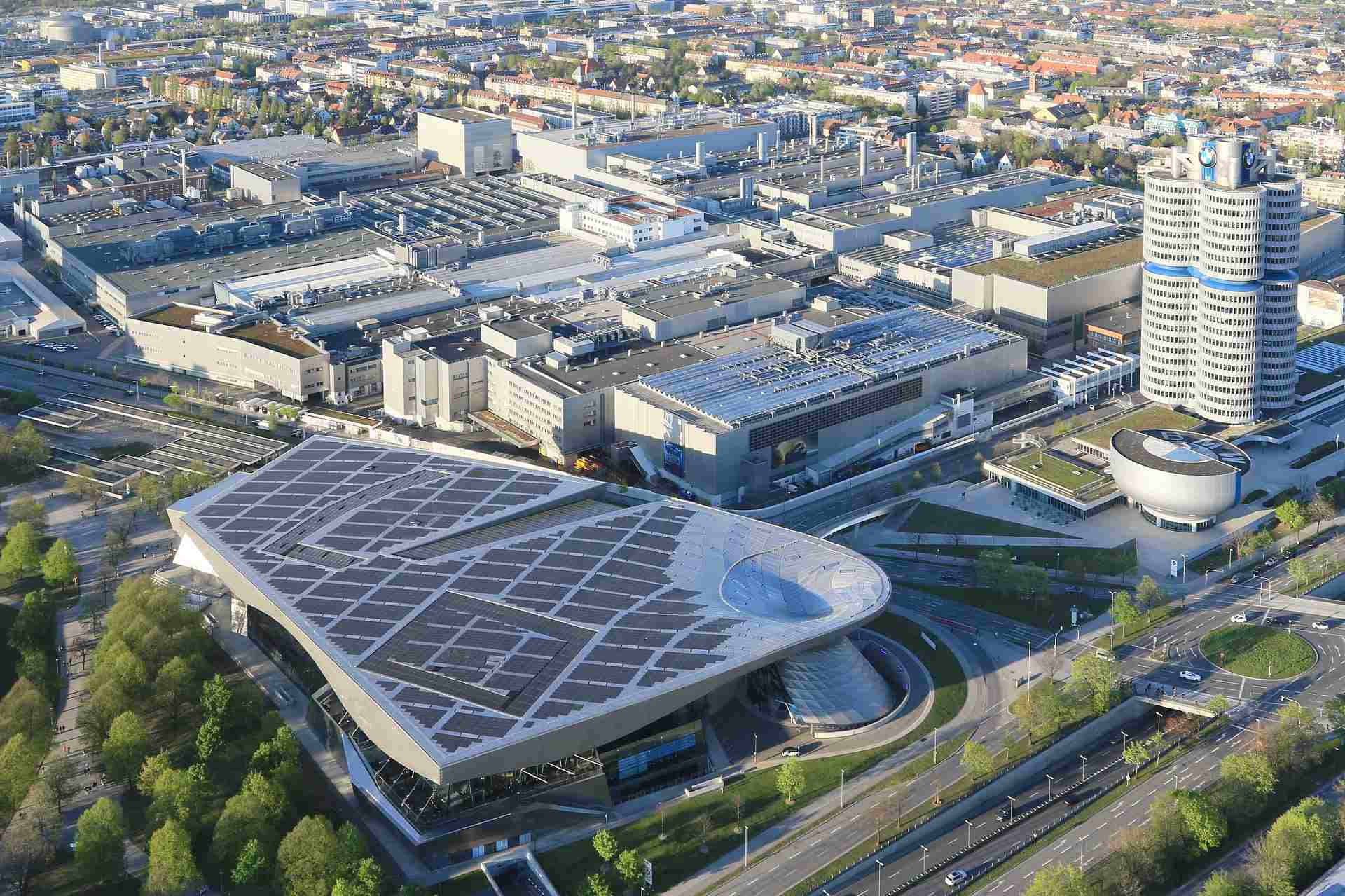 You may have heard of the post-world war “economic miracles” in Germany, which were a result of the nation’s constant efforts to stabilize their economic system. The effective economic management has never stopped, making Germany now Europe’s first and the world’s fourth largest economy.

German companies firmly hold their positions as market leaders in various industries. Some famous ones are Bosch (engineering and electronics company), DHL Express (express logistics), Adidas (apparel, accessories), and so on. And of course, it would be a mistake if we don’t mention the German born global brand names such as BMW, Mercedes, Audi, etc. in the automotive industry. For these reasons, “Made in Germany” has long been a seal for high quality worldwide.

As a nation, Germany is divided into 16 federal states. Decision making for several matters such as culture and education is decentralized so each state can have its own rules and regulations over such areas. However, they are all committed to one standard of quality throughout Germany. Regardless of where you study, rest assured that you are going to enjoy the same high-quality education as the rest of the country. 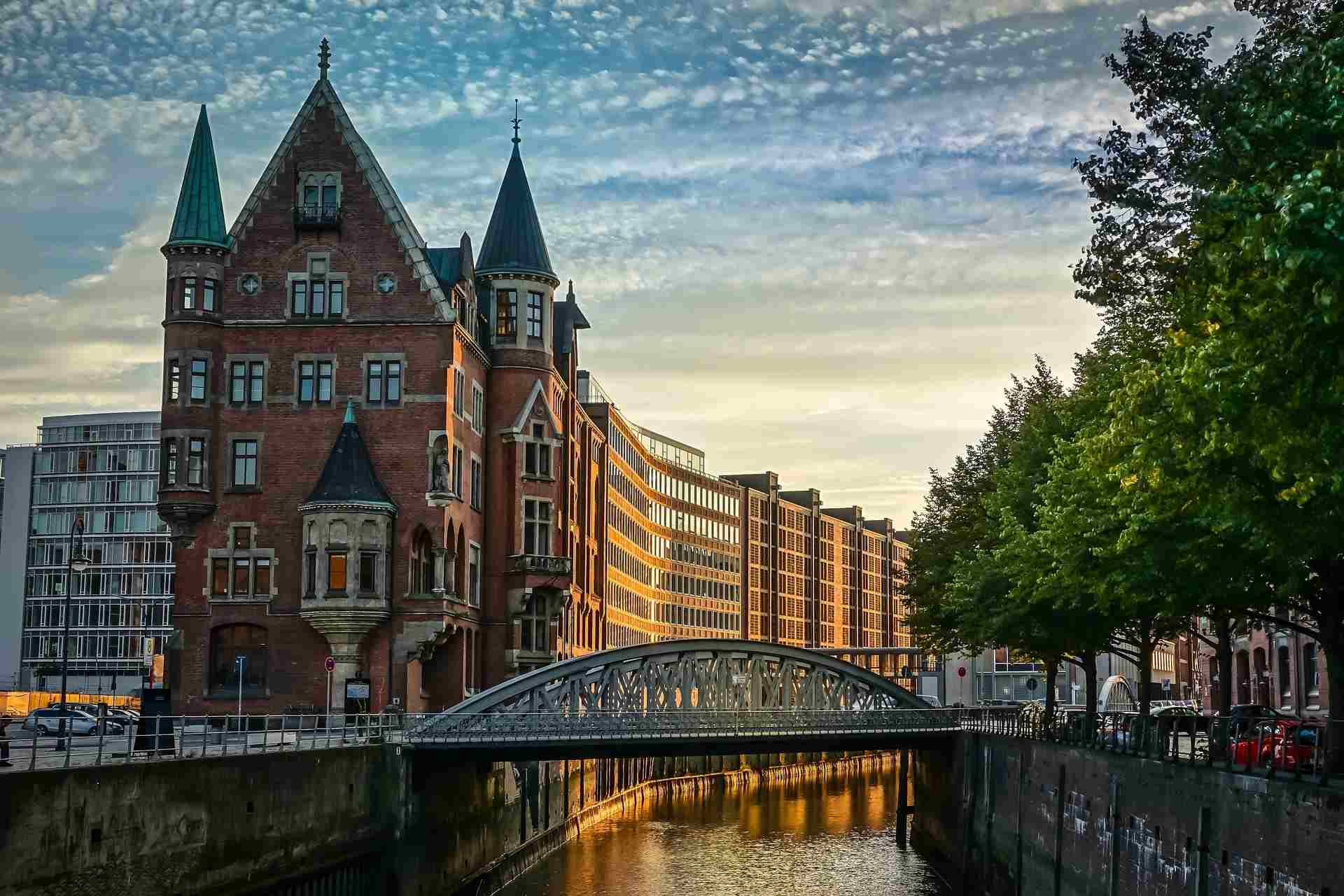 Hamburg is one of the greatest port cities in Germany

As of September 30, 2018, it was recorded that a total of 82.979 million people were living in Germany at that time. About one every eight inhabitants in Germany is a foreigner, which means that Germany is tolerant and getting more and more international.

No matter which part of Germany you live in, you will always come across many intercultural workshops where you can communicate with students from all over the world and learn more about their culture. But the German culture is also attractive: there are nearly 5,000 museums and almost 8,000 libraries, at which you will get to learn about German cultural artifacts, history, and tradition. Besides, you can also enjoy yourself in various cultural events in your city: long night of museums, October Festival, folk dances in traditional costume etc.

In German universities, information about different events, workshops and cultural training can be found everywhere: black board (schwarzes Brett), canteens, cafeteria, and so on. There, you will make new friends and enhance your soft skills. Of course, you will bump into people who come from your home country. You won’t feel lonely here in Germany. 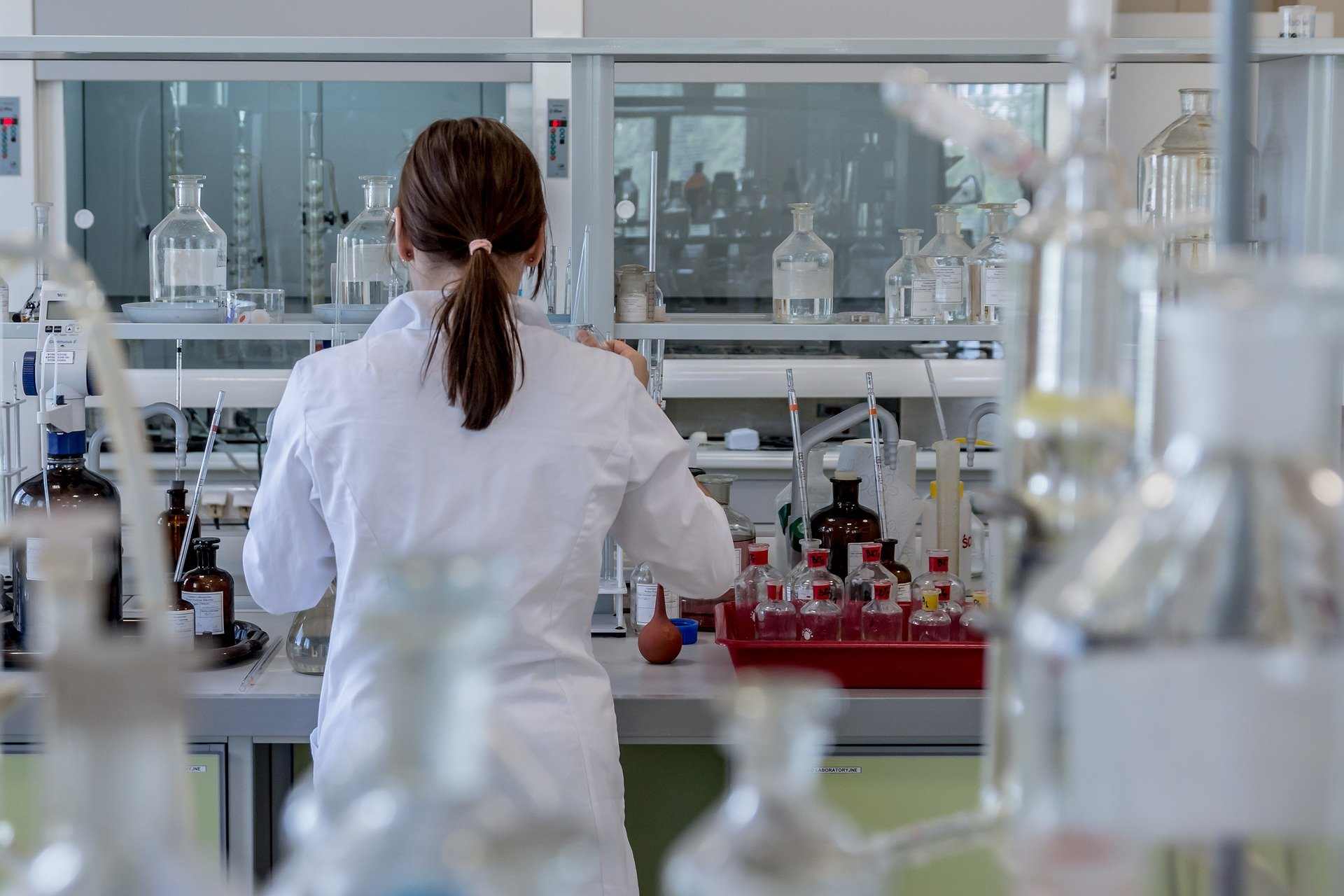 Germany is also famous for its inventions since the last century: X-ray technology, SMS, sim card, and the MP3 data compression format. Some of inventions have made such a difference in our daily life, taking it to a whole new level of convenience and advancement. 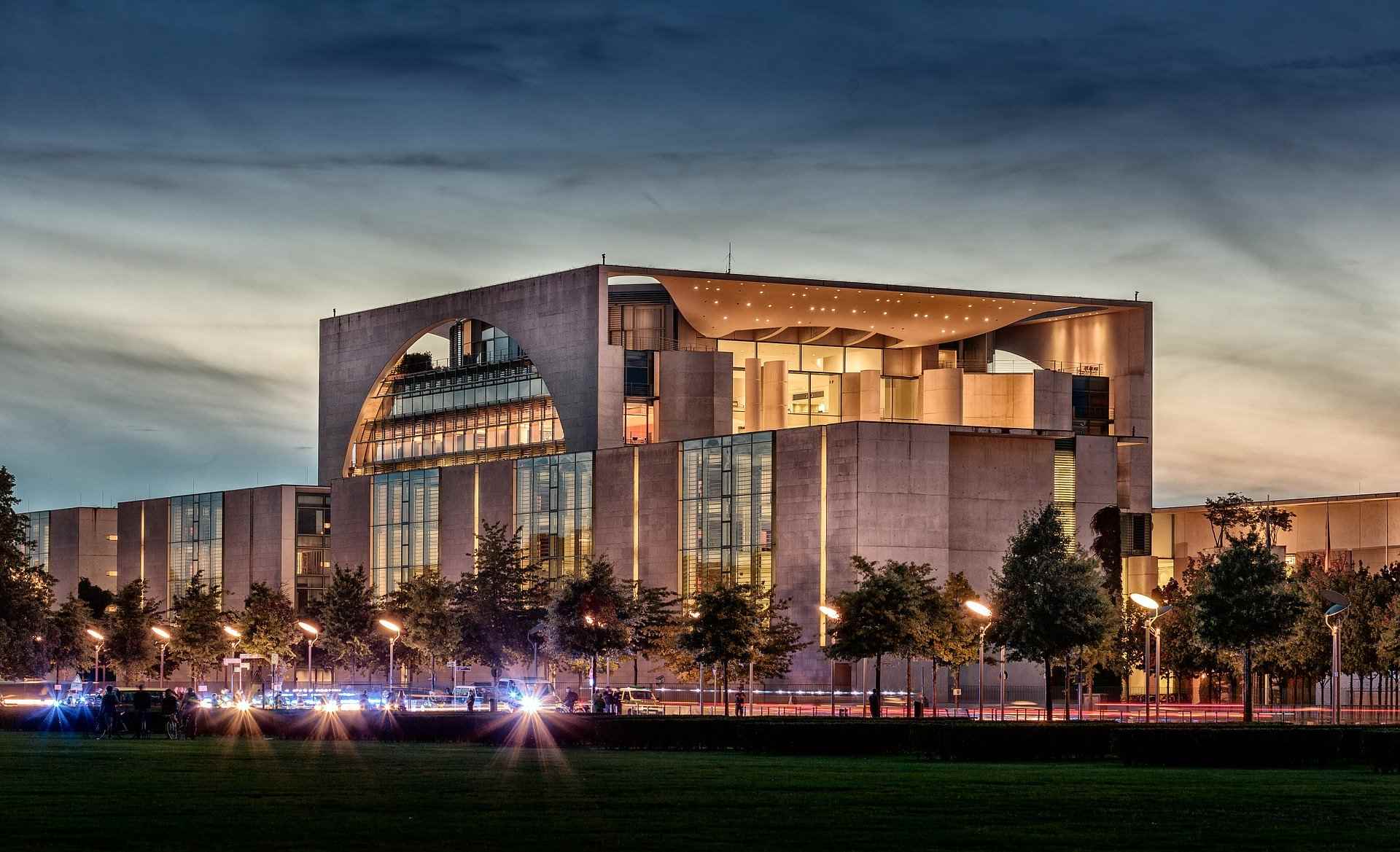 All things considered, if you are looking for a country with beautiful natural landscapes, cultural diversity, and economic stability so that you can confidently start your self-searching journeys or develop yourself in any direction that you see fit, Germany is the right destination for you.