German usually leaves its non-native speakers the first impression as a complex language which takes forever to master. You might hear of a poetry from Mark Twain which scares a lot of German learners:

“If he had known what it had cost me to acquire my art, he would also have know that it would break any collector to buy it. ... A person who has not studied German can form no idea of what a perplexing language it is.” He also made several language examples about “Adjektiv-Deklination”, “Kasus”, “Geschlecht” to explain how awful this language is. “If it is to remain as it is, it ought to be gently and reverently set aside among the dead languages, because only the dead have time to learn it.”

Though it is the case, at least of the language’s grammar, we just want to tell you that there’s nothing you can’t do if you work hard on it! Look at the people around you, your seniors, your German teacher who come from your home countries, they have also gone through these difficulties and mastered this language! Won’t you be one of them later?

Beside the grammar examples which were referred by Mark Twain in that article, there must be many other reasons why German is always considered as a complicated language. For example, one of them is the pronunciation of this language. Most learners are used to the pronunciation of the “soft” English before. So it is hard for them to change their way to speak another foreign language. But you may notice that after 2 years of using this language, you will reach a certain level and find the way out which is suitable for you to speak this language. Another example should be the “false friends” between German and English, which make you confused, especially at the beginning of learning German. You will know exactly what we mean if you see the following examples:

How good should your German be for daily life and academic life?

For everyday life, you don’t need to speak advanced but basic conversational German is already good enough. Being able to speak German, you can settle down faster, make more friends, or attending more programs, workshop which may only be conducted in German. You will be able to communicate more effectively and most importantly, have the chance to experience the country from a different perspective compared to when you only speak English. Since speaking the language, you get more involved in the culture, hence eventually establishing a personal connection with the country. In general, having certain knowledge of the German language, preferably at B1 level, will come in handy.

For academic activities, it depends on whether you are doing an English or German-taught degree. While the former only requires you to be excellent in English, the latter is way more demanding in terms of German language skills. You will need advanced and most of the time, academic German. As a highschool-leaving student, you are expected to take the testAS, after which your German should be certified to be at B1 level at least. However, it is challenging to study in a foreign language, so the more familiar you are with the language, the better you will study. At this point, more preparation is required so that you can reach B2 level. And to be more practical, then C2 is highly recommended. At C2 level, you can easily get your ideas across in any situation and get engaged in your new learning environment where you are surrounded by native speakers and complex terminologies. 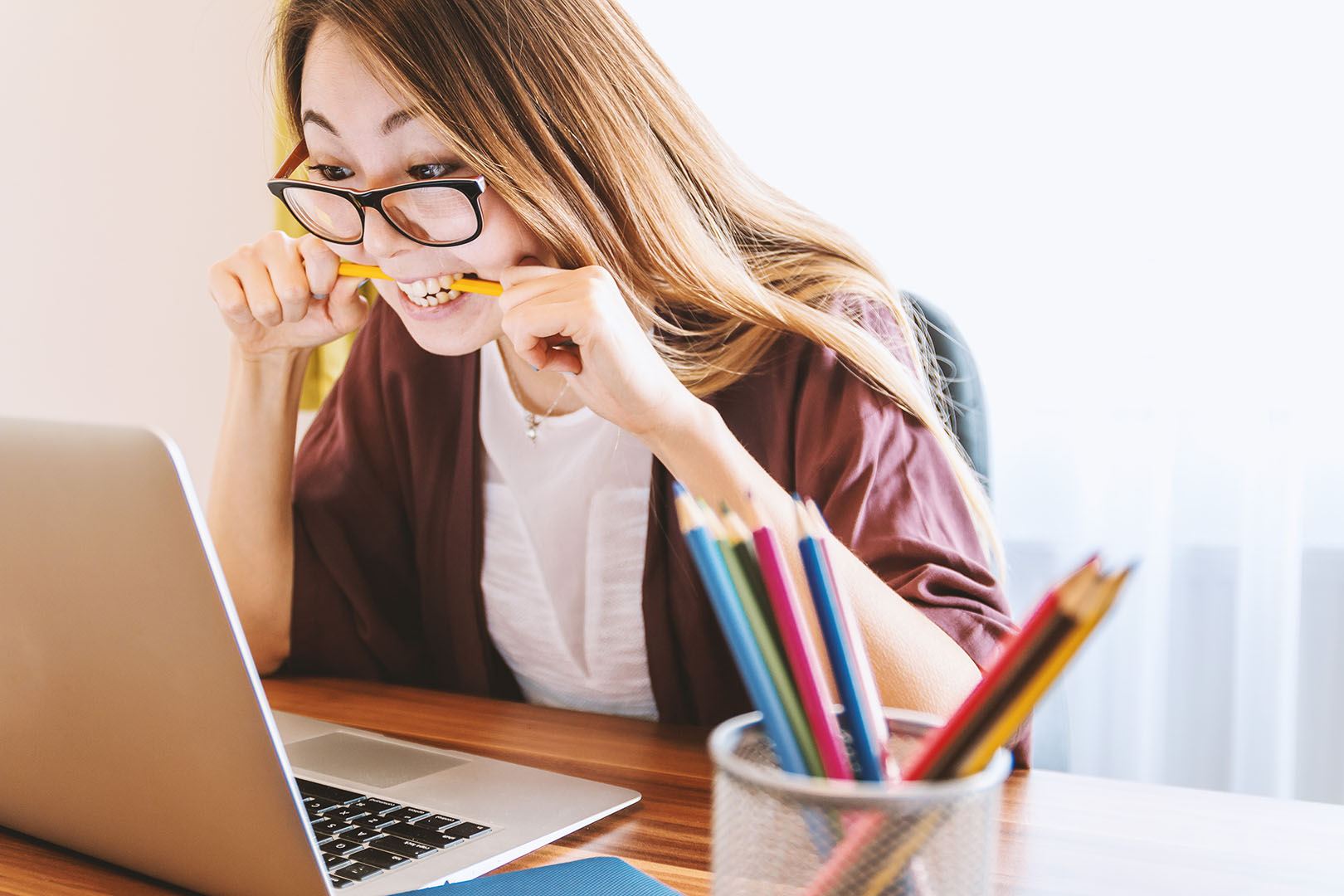 Dialects are a part of every spoken language around the world. Dialects can be reflected in pronunciation, rhythm, or use of words. For example, Bavavian, Hamburg, Rhineland, and Berlin all talk independently from one another. You will get to know the regional variations when you talk to the local. Instead of being afraid that you can’t understand German dialects, be excited because you can learn about interesting aspects of the German language through those different dialects.

Also, don’t worry that the dialects become a huge barrier in communication at the beginning. Though they may sometimes forget to speak Hochdeutsch (standard German) to you, most German will attempt to since they know you are foreigners. Everything takes time and practice, so just be relaxed and quickly get used to the German language in your region. Don’t be afraid to make mistakes or anything as they are a part of any learning process. 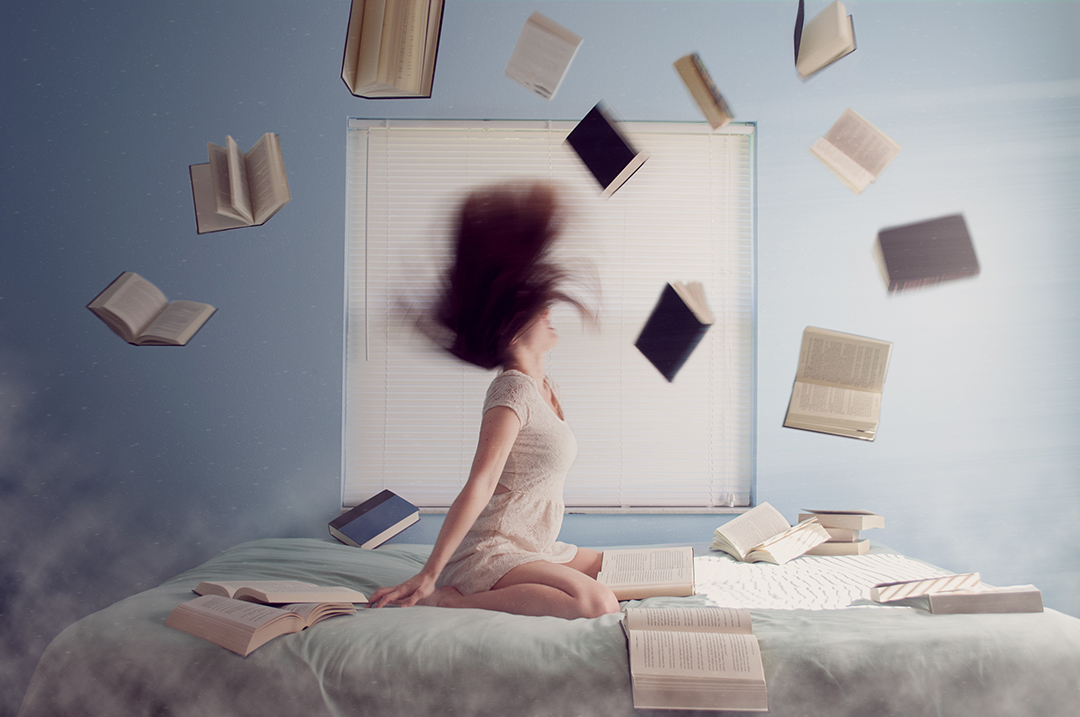 German learning opportunities: What can I do to learn German or upgrade my German skills?

If you can already speak German, then being engaged in a German-speaking environment is our recommendation.

If you are not able to speak German yet, then consider taking a course at a language center near your house or learn the language online. In case you go with the second option, check out this article about online German learning platform

We have some interesting suggestions that we think you would love.